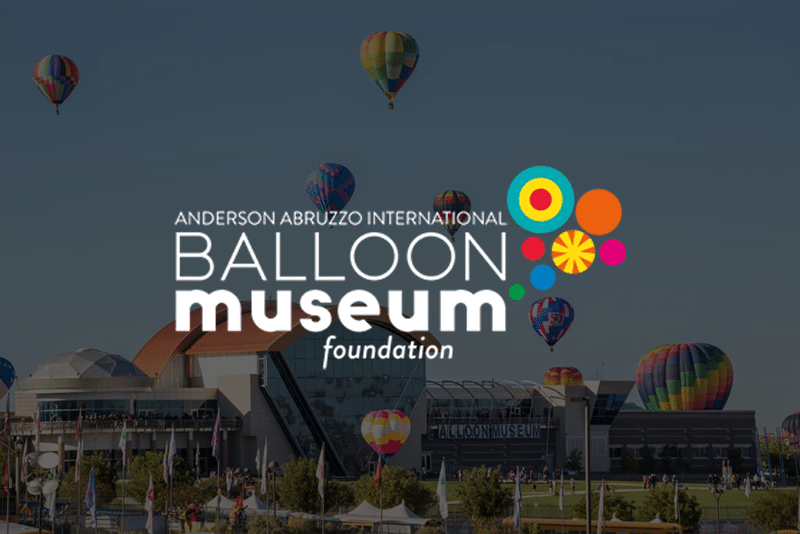 The Importance of Year-End Giving

The end of the year is an important time, when many people celebrate holidays, travel to be together, and show how much they care for one another. The end of the year is also an essential time for charities and nonprofit organizations in regard to year-end giving. In this article, we’ll explain what year-end giving is, why it’s so important, and how you can use this time to give back during the holiday season. 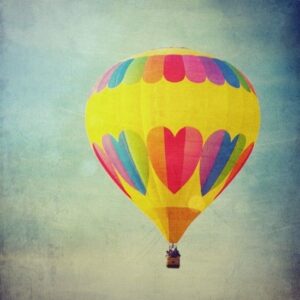 What Is Year-End Giving and Why Is It So Meaningful?

This is mainly because the end of December brings the end of the fiscal year, so this is the deadline for individuals to make charitable contributions and gain the tax incentives for the year. However, this uptick in giving is also due to people wanting to give back during the holiday season and make a difference in the world.

No matter why people choose to give during December, the reason why end-of-the-year giving is so critical is that many organizations rely on the gifts they receive from year-end giving to fund their work for the rest of the year. Certain charities and nonprofits can raise between 26-50% of their yearly budget from year-end giving alone. This means that making a donation to your favorite charity at the end of the year can help them carry out their mission every year and continue to make a positive impact with the work they do.

The Anderson-Abruzzo International Balloon Museum Foundation proudly raises awareness, involvement, and funds for the Balloon Museum in Albuquerque, New Mexico. Our goal is to continue to uplift the Museum through project collaboration, artifact donations, and shared information and resources, but we rely on charitable contributions and year-end giving in order to do so. The Balloon Museum Foundation also holds special events during The Albuquerque International Balloon Fiesta each year, which is the world’s largest balloon festival and lasts nine days at the beginning of October. Find out more about the Fiesta and how you can support our efforts by becoming a member, donating, volunteering, or purchasing a wall tile today!

Dine with us at the museum during Albuquerque’s iconic Balloon Fiesta, our largest annual fundraiser!

Want something uplifting in your inbox?

Want something uplifting in your inbox?

Check out our Balloon Rally App!

Fill your skies with balloons with our augmented reality app